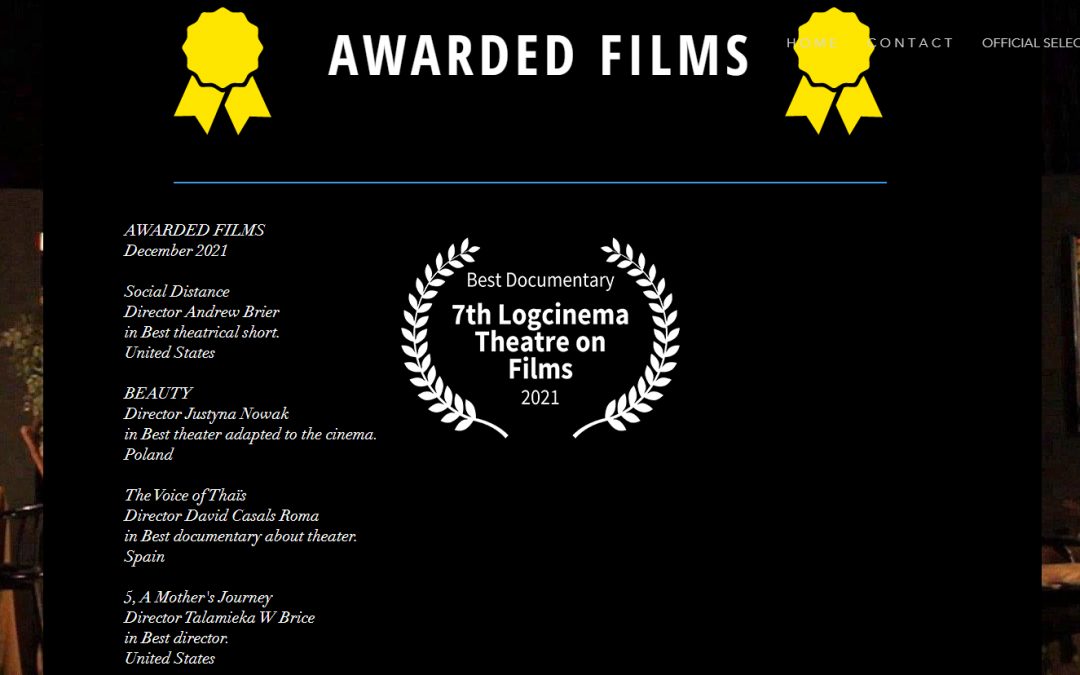 My documentary “The Voice of Thaïs” has started the long haul through film festivals around the world. We recently received news of the first official selections but the most important news has been the Best Documentary Award that we have received from the Logcinema Film Festival of Buenos Aires, in Argentina. A great reward to all the cast and crew who worked in the film. Congratulations!