“Activity is the only path that leads to knowledge.“

My passion for cinema …

I was born in Lleida (Spain) on October 13th 1972. My childhood memories are blurry. As in the editing process of a film, my mind has just cut out the annoying bits, leaving the interesting moments of my life. One of those moments was when my dad bought a Super 8 projector. We used to spent long weekends watching films in the living room. I will never be sure if my passion for cinema was born in that room or when I discovered Hitchcock.

In 1997 I moved to Amsterdam and, two years later, to Brussels. In 2001 I moved to the United Kingdom and graduated with a BA in Film & Media at the Birkbeck University of London. In the following years I attended different directing and screenwriting workshops in the United States, United Kingdom, France, Italy and Spain.

Ever since I have written scripts, plays, novels, short stories, children books and have directed various films and documentaries. My work has received more than 100 awards worldwide. However, the real reward for me is getting my work to audiences and readers.

Besides my creative work, I teach directing and screenwriting techniques at ECCIT Cinema School in Spain (www.eccit.es), the audiovisual school L’IDEM (France) and the University of Massachusetts-Amherst (U.S.A.). Among my works as a script doctor I have consulted “Death of a Shadow (Dood van een Schaduw)” by Belgian director Tom van Avermaet that got an Oscar nomination for Best Fiction Short Film.

In addition to cinema, I am very passionate about literature. I have written novels, plays, and poetry. In 2019 I won the Flor Natural Award in the Jocs Florals de San Sadurní d’Anoia for the poem “Silencis” and in 2021 I received the Morella Negra Award for the Best Noir Novel published in Spain by a new author for my novel “21 Days of Rage (21 días de ira)”. 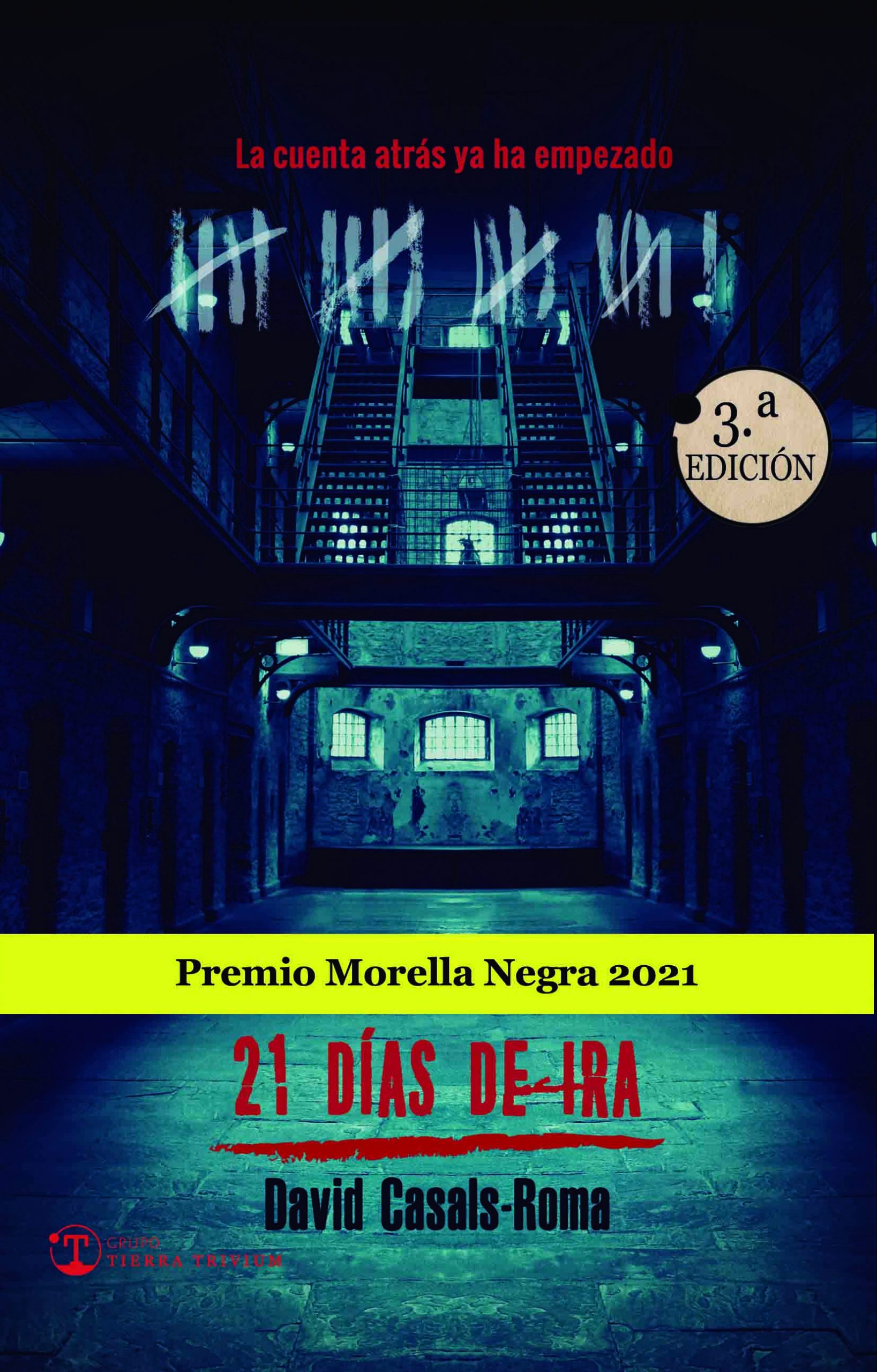